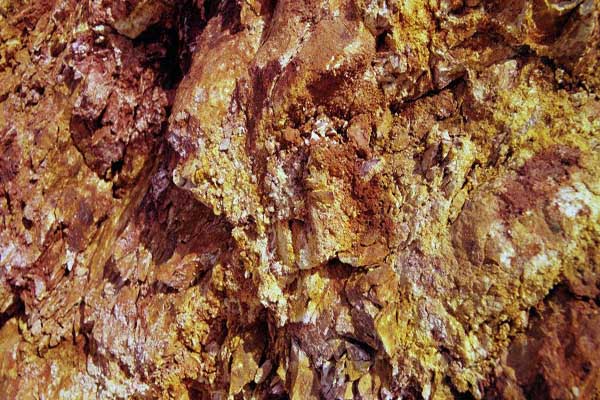 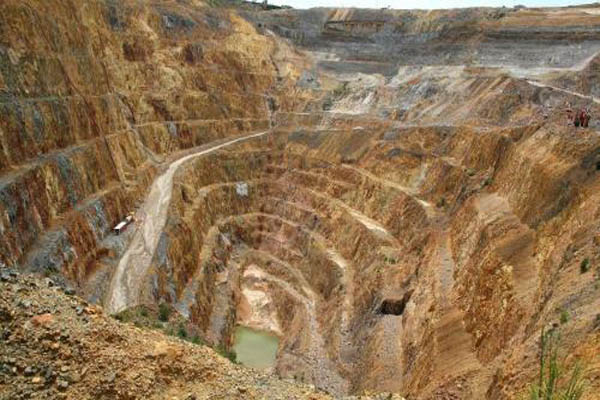 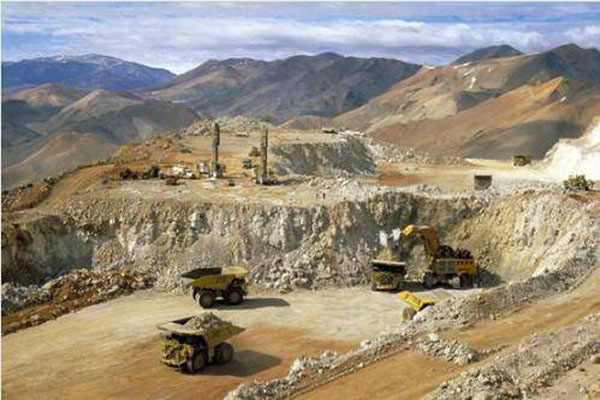 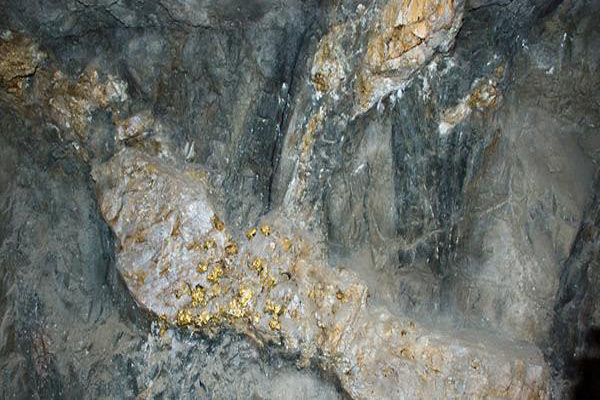 The Gold Concentrates we purchases:

Ores in which gold occurs in chemical composition with other elements are comparatively rare. They include calaverite, sylvanite, nagyagite, petzite and krennerite.
Gold Concentrates
Gold concentrates are sourced in two different ways. The first is through gold panning (or other techniques that use gravity separation). When panning for gold, the objective is to separate the particles of dirt from the heavy particles of gold. In most cases however, gold is not the only heavy material in the pan. This end result of the panning process is the gold concentrates – which must be sifted through manually to extract the bits of gold. Gold concentrates tend to be mostly iron, so they are also known as “black sands.”
Gold concentrates are also made by grinding down ore, quartz, or other productive rock types into sand. This procedure is much faster and easier than panning, but the tradeoff is a final product that has less gold “concentrated” within. The pay dirt bundled with panning kits or sold as souvenirs in gold rush towns usually comes from this grinding method.

Gold extraction refers to the processes required to extract gold from its ores. This may require a combination of comminution, mineral processing, hydrometallurgical, and pyrometallurgical processes to be performed on the ore.
Gold mining from alluvium ores was once achieved by techniques associated with placer mining such as simple gold panning and sluicing, resulting in direct recovery of small gold nuggets and flakes. Placer mining techniques since the mid to late 20th century have generally only been the practice of artisan miners. Hydraulic mining was used widely in the Californian gold rush, and involved breaking down alluvial deposits with high-pressure jets of water. Hard rock ores have formed the basis of the majority of commercial gold recovery operations since the middle of the 20th century where open pit and or sub-surface mining techniques are used.
Once the ore is mined it can be treated as a whole ore using a dump leaching or heap leaching processes. This is typical of low-grade, oxide deposits. Normally, the ore is crushed and agglomerated prior to heap leaching. High grade ores and ores resistant to cyanide leaching at coarse particle sizes, require further processing in order to recover the gold values. The processing techniques can include grinding, concentration, roasting, and pressure oxidation prior to cyanidation.