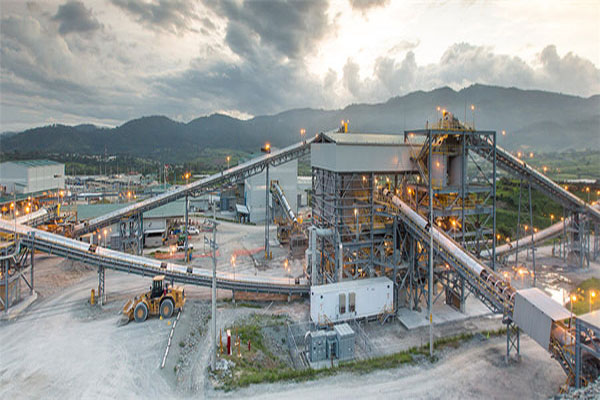 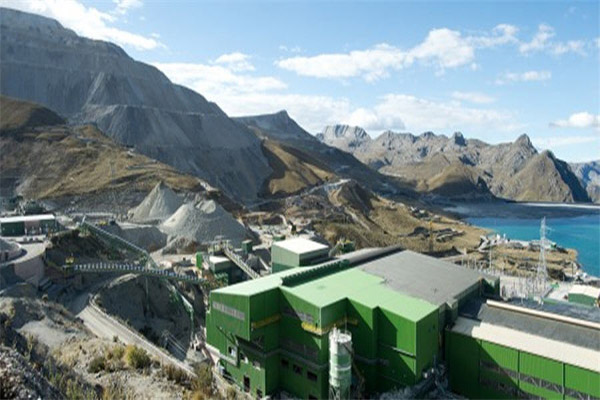 The Silver Concentrates and Ore we purchases:

Silver is similar in its physical and chemical properties to its two vertical neighbors in group 11 of the periodic table, copper and gold. Its 47 electrons are arranged in the configuration, similarly to copper and gold; group 11 is one of the few groups in the d-block which has a completely consistent set of electron configurations. This distinctive electron configuration, with a single electron in the highest occupied s subshell over a filled d subshell, accounts for many of the singular properties of metallic silver.

Silver is an extremely soft, ductile and malleable transition metal, though it is slightly less malleable than gold. Silver crystallizes in a face-centered cubic lattice with bulk coordination number 12, where only the single 5s electron is delocalized, similarly to copper and gold. Unlike metals with incomplete d-shells, metallic bonds in silver are lacking a covalent character and are relatively weak. This observation explains the low hardness and high ductility of single crystals of silver.

Silver has a brilliant white metallic luster that can take a high polish, and which is so characteristic that the name of the metal itself has become a colour name.[8] Unlike copper and gold, the energy required to excite an electron from the filled d band to the s-p conduction band in silver is large enough (around 385 kJ/mol) that it no longer corresponds to absorption in the visible region of the spectrum, but rather in the ultraviolet; hence silver is not a coloured metal.[8] Protected silver has greater optical reflectivity than aluminium at all wavelengths longer than ~450 nm. At wavelengths shorter than 450 nm, silver's reflectivity is inferior to that of aluminium and drops to zero near 310 nm.

Silver mining is the resource extraction of silver by mining.
Silver is found in a native form very rarely as nuggets, but more usually combined with sulfur, arsenic, antimony, or chlorine and in various ores such as argentite (Ag2S), chlorargyrite ("horn silver," AgCl), and galena (a lead ore often containing significant amounts of silver). As silver is often found in conjunction with these or alloyed with other metals such as gold, it usually must be further extracted through amalgamation or electrolysis.
Silver mining has been undertaken since early times. As silver is a precious metal often used for coins, its mining has historically often been lucrative. As with other precious metals such as gold or platinum, newly discovered deposits of silver ore have sparked silver rushes of miners seeking their fortunes. In recent centuries, large deposits were discovered and mined in the Americas, influencing the growth and development of Mexico, Andean countries such as Bolivia, Chile, and Peru, as well as Canada and the United States.