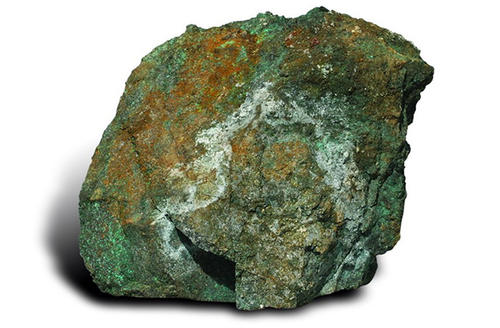 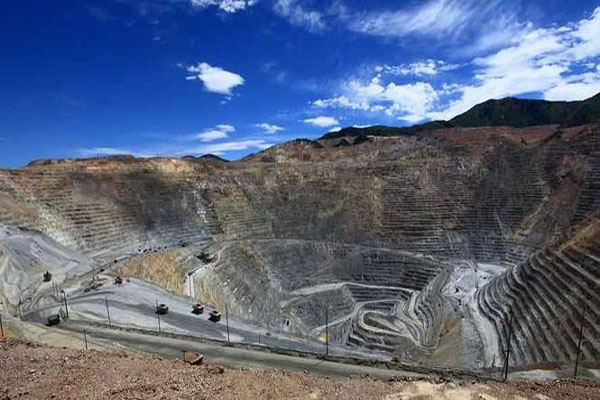 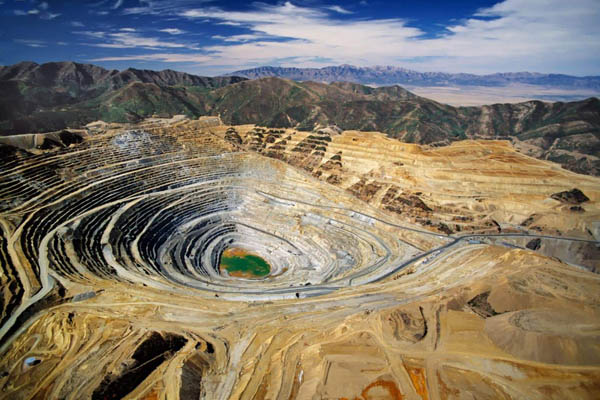 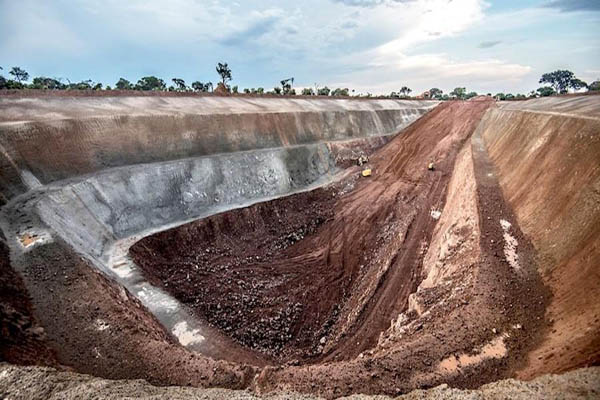 The Copper Concentrates, Malachite and Ore we purchases:

Most copper ores contain only a small percentage of copper. The remainder of the ore consists of gangue of no commercial value. Gangue from copper mining typically contains silicate minerals and oxides. In some cases these tailings have been retreated as the technology for recovering copper has improved. The average grade of copper ores in the 21st century is below 0.6% copper, with a proportion of economic ore minerals (including copper) being less than 2% of the total volume of the ore rock. A key objective in the metallurgical treatment of any ore is the separation of ore minerals from gangue minerals within the rock.

The first stage of any process within a metallurgical treatment circuit is accurate grinding or comminution, where the rock is crushed to produce small particles (<100 μm) consisting of individual mineral phases. These particles are then separated to remove gangue (rocks residues), thereafter followed by a process of physical liberation of the ore minerals from the rock. The process of liberation of copper ores depends upon whether they are oxide or sulfide ores.
Subsequent steps depend on the nature of the ore containing the copper and what will be extracted. For oxide ores, a hydrometallurgical liberation process is normally undertaken, which uses the soluble nature of the ore minerals to the advantage of the metallurgical treatment plant. For sulfide ores, both secondary (supergene) and primary (hypogene), froth flotation is used to physically separate ore from gangue. For special native copper bearing ore bodies or sections of ore bodies rich in supergene native copper, this mineral can be recovered by a simple gravity circuit.