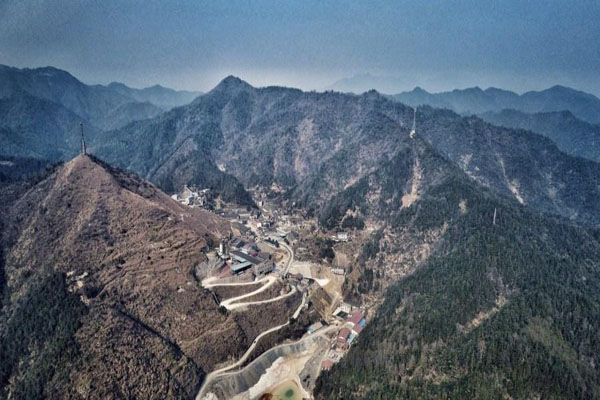 The Antimony Sb conentrates and ore we purchases:

Antimony is a silvery- white metal that is found in the earth' s crust. Antimony ores are mined and then mixed with other metals to form antimony alloys or combined with oxygen to form antimony oxide. Little antimony is currently mined in the United States. It is brought into this country from other countries for processing. However, there are companies in the United States that produce antimony as a by- product of smelting lead and other metals. Antimony isn't used alone because it breaks easily, but when mixed into alloys, it is used in lead storage batteries, solder, sheet and pipe metal, bearings, castings, and pewter. Antimony oxide is added to textiles and plastics to prevent them from catching fire. It is also used in paints, ceramics, and fireworks, and as enamels for plastics, metal, and glass.

Any of the natural mineral formations containing antimony in compounds and concentrations that make commercial use technically and economically feasible. Of the antimony ores proper, the major mineral is antimonite (Sb2S3), which contains up to 71.4 percent Sb; in rare cases, antimony ores are represented by complex sulfides of antimony, copper, mercury, lead, and iron (berthierite, jamesonite, tetrahedrite, livingstonite), as well as by oxides and oxychlorides (senarmon-tite, nadorite) of antimony. The content of Sb ranges from 1 to 10 percent in blanket deposits and from 3 to 50 percent in veins, with the average content varying between 5 and 20 percent. Antimony ores are formed through the filling of rock fissures by low-temperature hydrothermal solutions, as well as through the replacement of the solutions by antimony minerals.